Bishops Commission for Relations with Aborigines and Torres Strait Islanders

How did NATSICC come to be?

The first national conference of the Aboriginal and Islander Catholic Councils (AICCs) was held in Cairns in January 1989. A 12-member working party was elected at this conference. Encouraged by the Australian Catholic Bishops, the working party met several times over the next three years.

The second national conference held in Adelaide in September 1991 accepted the working party's proposals for the establishment of a national organisation.

The first Council members were appointed and an executive committee elected.

What does NATSICC aim to be and do? 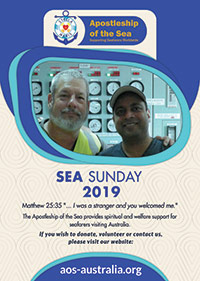