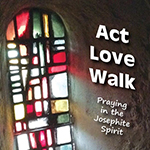 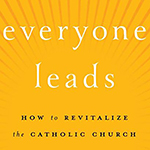 The preparations for the Australian Plenary Council 2020 and the “flow on” from the recent Royal Commission into Institutional Sexual Abuse have prompted many articles and conversations about leadership and leaders.  History tells us that military leaders for example who are well prepared often sacrifice unnecessarily their troops.  The Official World War 1 Historian for Australia, CJ Bean was, in fact, quite scathing of some leaders by name, but generous in his praise of others.  Because CJ Bean was present at many battles in which Australian Imperial Forces were utilised, he was well placed to note planning, risk, and use of resources both human and physical.  He understood the power of authentic listening and shepherding, two key traits of strong leaders.