Mental illness and cognitive impairment among the prison population is so high it should be assumed as the norm, rather than the exception. 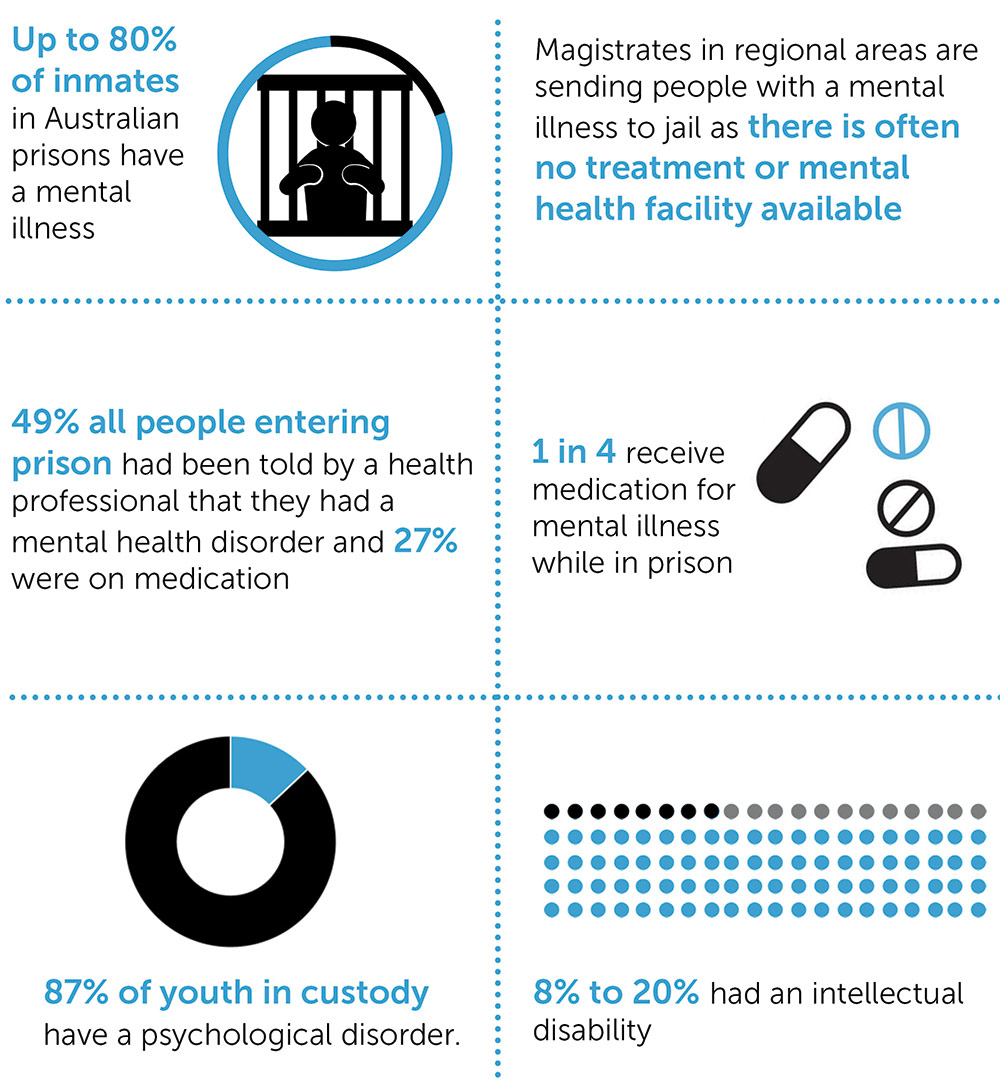