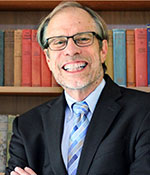 Greg Erlandson is editor-in-chief of Catholic News Service, an agency of the US Conference of Catholic Bishops. Greg’s role at CNS is the latest in a long line of senior roles in Catholic journalism, editing and publishing, including serving as president and publisher of Our Sunday Visitor, Rome correspondent for Catholic News Service and news editor at the National Catholic Register. He has won countless awards for his work and served in leadership roles in the Catholic Press Association (USA) and as a consultor for the Pontifical Council for Social Communications. 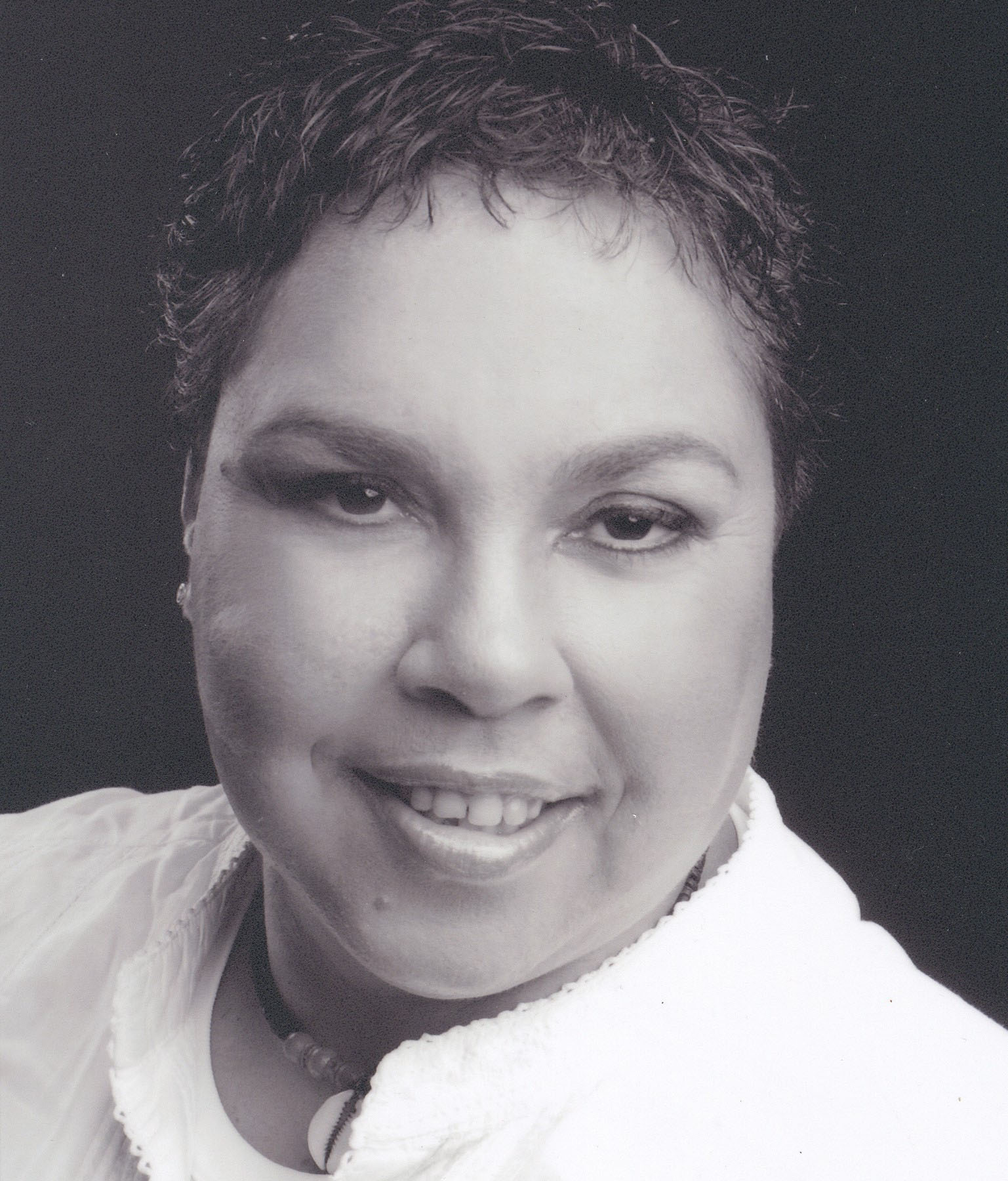 Theresa Ardler is a Gweagal Aboriginal woman of the Eora region, Sydney her mother’s country. She grew up in her father’s country the Yuin nation Booderee National Park, Jervis Bay, ACT. Theresa’s working life has been in education. She has worked across all educational systems in Australia. Theresa’s vision is to work towards educating school communities, teachers and students about the richness of Aboriginal culture and Spirituality within Australian society. As the future of Aboriginal education unfolds Theresa seeks opportunities to work creatively and innovatively in cultural and school environments that can produce genuine and meaningful cultural dialogue. Theresa is currently doing a Master of Religious Education and a Master of Educational Leadership with the Australian Catholic University. 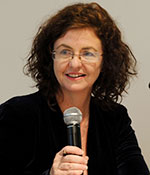 Madonna King is an award-winning journalist, author and commentator. She has long been known as the voice of current affairs in Queensland, heading the top rating current affairs program on the ABC for six years, and winning several national ABC awards for her journalism. Madonna writes for the Sydney Morning Herald Good Weekend magazine, and her weekly column, That Thinking Feeling, appears on Brisbane Times each Thursday. Previously, she wrote a popular Saturday column for Brisbane’s The Courier-Mail. 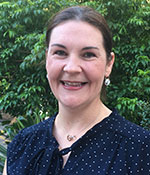 The Australian Bishops last year appointed Lana Turvey-Collins as facilitator of the Catholic Church’s historic Plenary Council process, which will culminate at major gatherings in 2020 and 2021. Lana has a wealth of experience in senior leadership, strategic planning, facilitation and stakeholder engagement. She has been seconded to the Plenary Council role from Catholic Mission, where she has been leading the mission formation team and adult formation program. She has a passion for God’s mission and believes there is great strength and wisdom in the diversity of the Australian Catholic community. 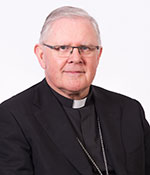 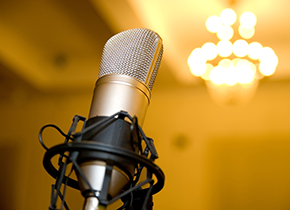